No items in your cart.
Browse Shop
Product is not available in this quantity.

5 reasons to add protein into your diet

We’ve all been guilty of purchasing protein powder / oats / bars / *insert any snack here* from timely Instagram advertising, but more often than not we don’t know what it is and why we really need it. 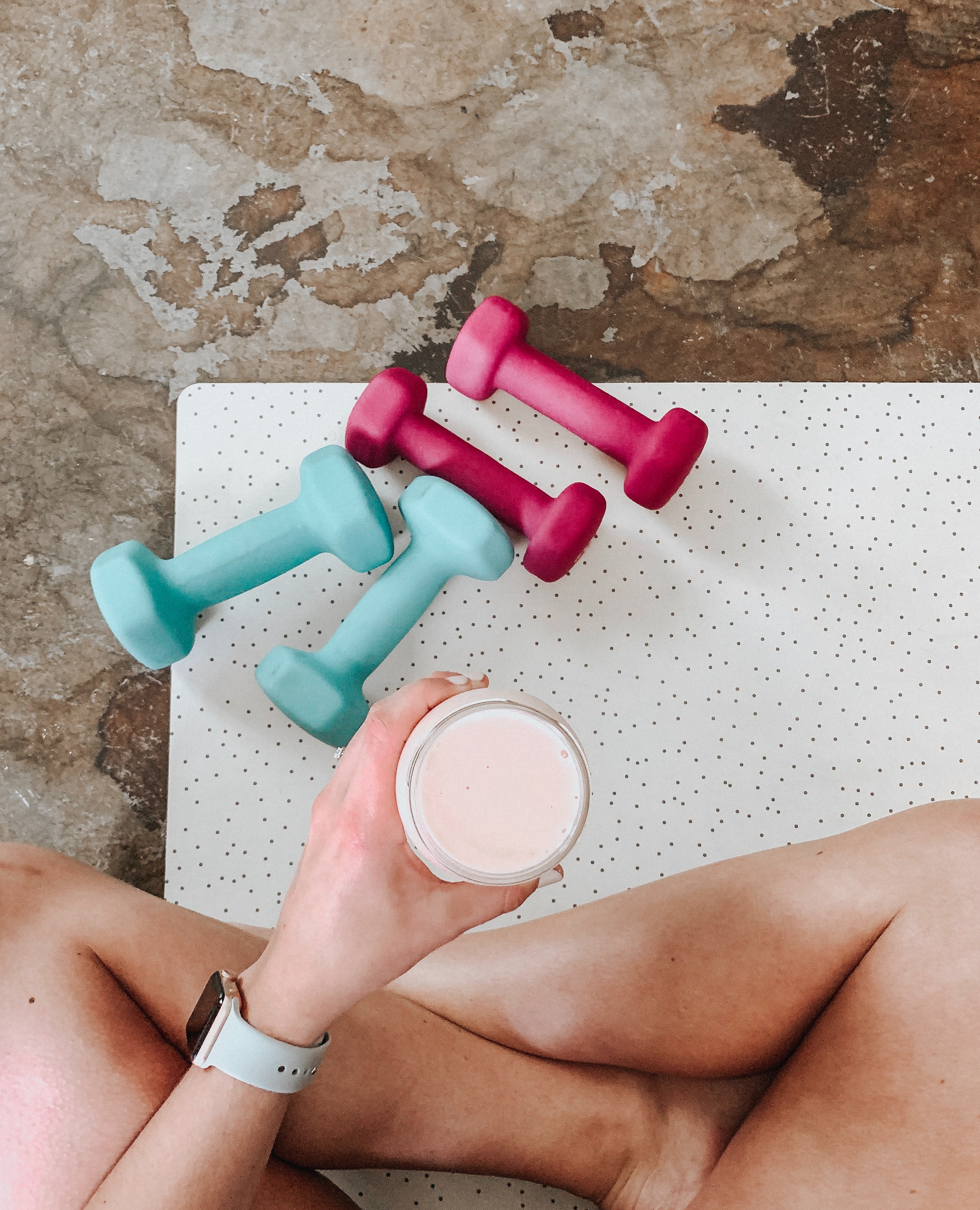 Protein makes up one third of the macronutrients you need to survive with carbohydrates and fat making up the remaining two thirds. Protein is used by the body to build muscle mass, provide immunity and reduce feelings of hunger and is often the go-to macronutrient when it comes to weight loss.

It’s important to remember that protein is not a magic bullet when it comes to dieting. In any one sitting your body can only digest between 20-30g of protein so having high protein meals won’t necessarily mean you’re able to digest more nutrients. Plus, a high-protein diet alone will not help you lose weight - sorry to disappoint. Yes, protein can help you feel fuller for longer and reduce the urge to snack (we’re still waiting to be convinced on that one), but it still contains calories and weight loss can only be achieved by eating a balanced diet and being in a calorie deficit.

Now rewind back to GCSE biology - chemically, protein is composed of amino acids (which are organic compounds made of carbon, hydrogen, nitrogen, oxygen or sulfur) which form long chains used by the body to build and repair organs, muscles and hair. The body produces some amount of amino acids itself, but it has to get the remaining ones from food. Each gram of protein contains four calories and it’s recommended we eat between 0.8g - 2g of protein per every kilo of bodyweight - 0.8g being for fairly inactive people and 2g being for athletes.

Typically, animal products are the most protein rich foods but nuts, oils and plant-based alternatives are rapidly becoming primary sources of protein for many. Here are six reasons why you should up the amount of protein to your diet, and why not check out our top six protein rich recipes while you’re at it.

‍
Okay this is the big one we all know about, but how does it actually work. Exercising and lifting weights cause tiny micro tears in your muscles and when you eat protein, your body breaks it down into amino acids and uses them to repair the tears. The amino acids then surround and fill the tear, making it bigger and stronger, hence contributing to maintaining and increasing muscles.

Sound like a load of nutrition buzzwords to you? Let’s explain. Eating can boost your metabolism for a short while because you burn calories digesting the food and using the  nutrients. This is referred to as the thermic effect of food (TEF).

Not all foods are the same and protein has a much higher thermic effect (between 20-30%) than the other macronutrients - fat and carbohydrates. This means that more calories are needed to digest the protein and the boost in metabolism means that you’re burning more calories around the clock including when you sleep. Research shows a high-protein group burned 260 more calories per day than a low-protein group. That’s pretty much equivalent to a 20 minute skipping session.

3. It reduces your appetite and hunger

Ever drank a protein shake and felt like you’ve just just eaten a 3-course meal? Out of the three macronutrients protein is by far the most filling and this is mainly down to our good ol’ friends, hormones. Protein reduces the level ghrelin, the hunger hormone, and it also boosts the levels of peptide YY, the feeling-full hormone.

This is one of the main reasons why protein rich diets are associated with weight loss. It can be as easy as substituting some carbs for extra portions of protein during a meal as you’ll feel fuller & have eaten fewer calories. More fish, less rice? Yes please.

High blood pressure is the cause of many illnesses such as heart attacks, strokes, and chronic kidney disease. A high protein diet helps to check the blood pressure as it gets digested slowly compared to carbohydrates causing less insulin and leptin production in the body. But of course, a number of other factors including regular exercise, a balanced diet and good mental health are all important for maintaining good blood pressure.

5. It's really good for your bones

Arguments have been floating around for some time that protein is bad for your bones, due to the amount of acid that’s produced when protein is digested and the amount of calcium that’s released from the bones to neutralise this. Studies have show however that people who eat a protein-rich diet tend to have higher bone mass and are less likely to suffer from osteoporosis and bone fractures. 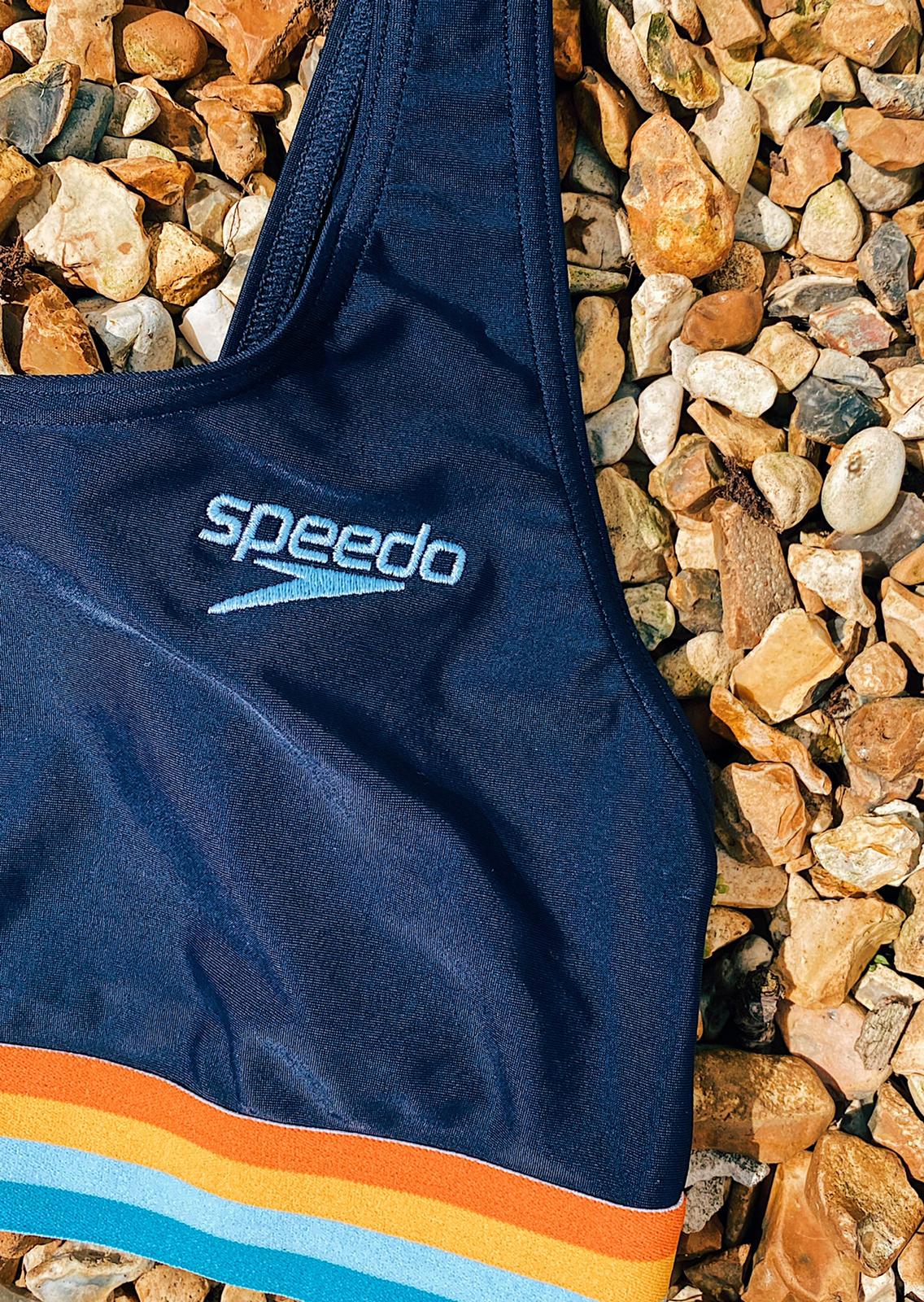 Should you buy secondhand swimwear?

Stay in the loop.

Get the latest news, advice and product launches direct to your inbox.
Thank you! Your submission has been received!
Oops! Something went wrong while submitting the form.

Be a good sport. 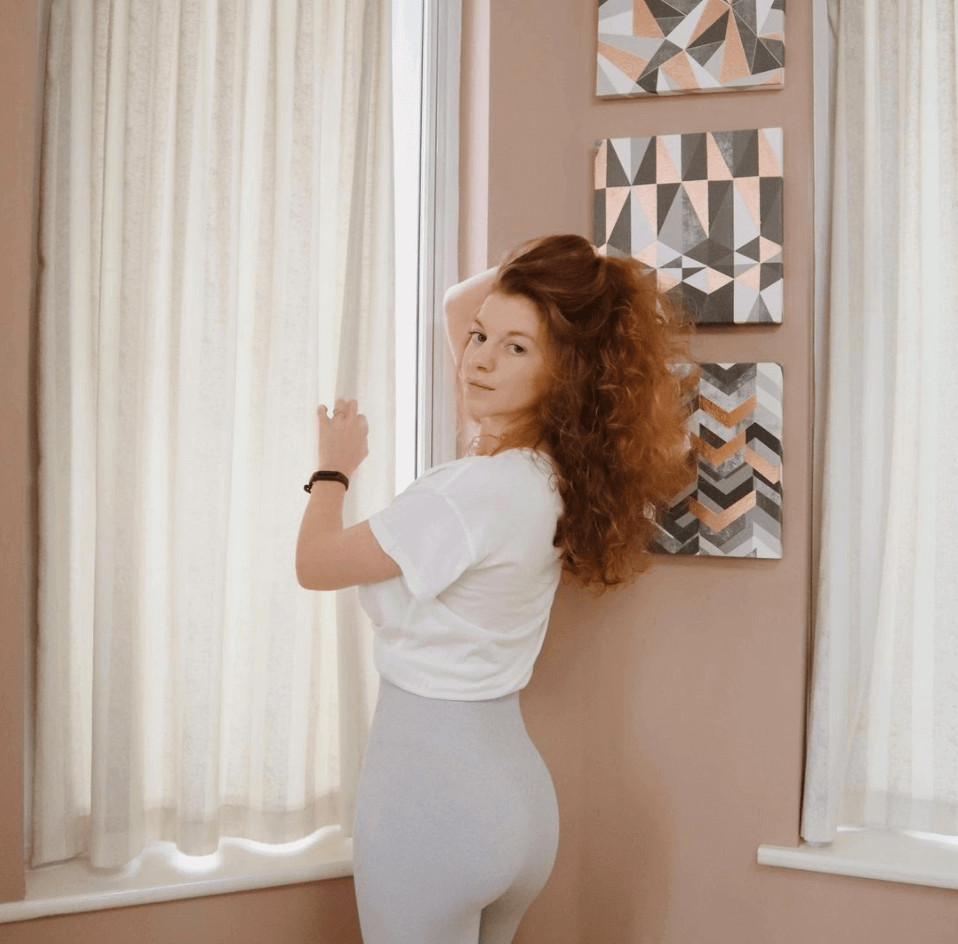 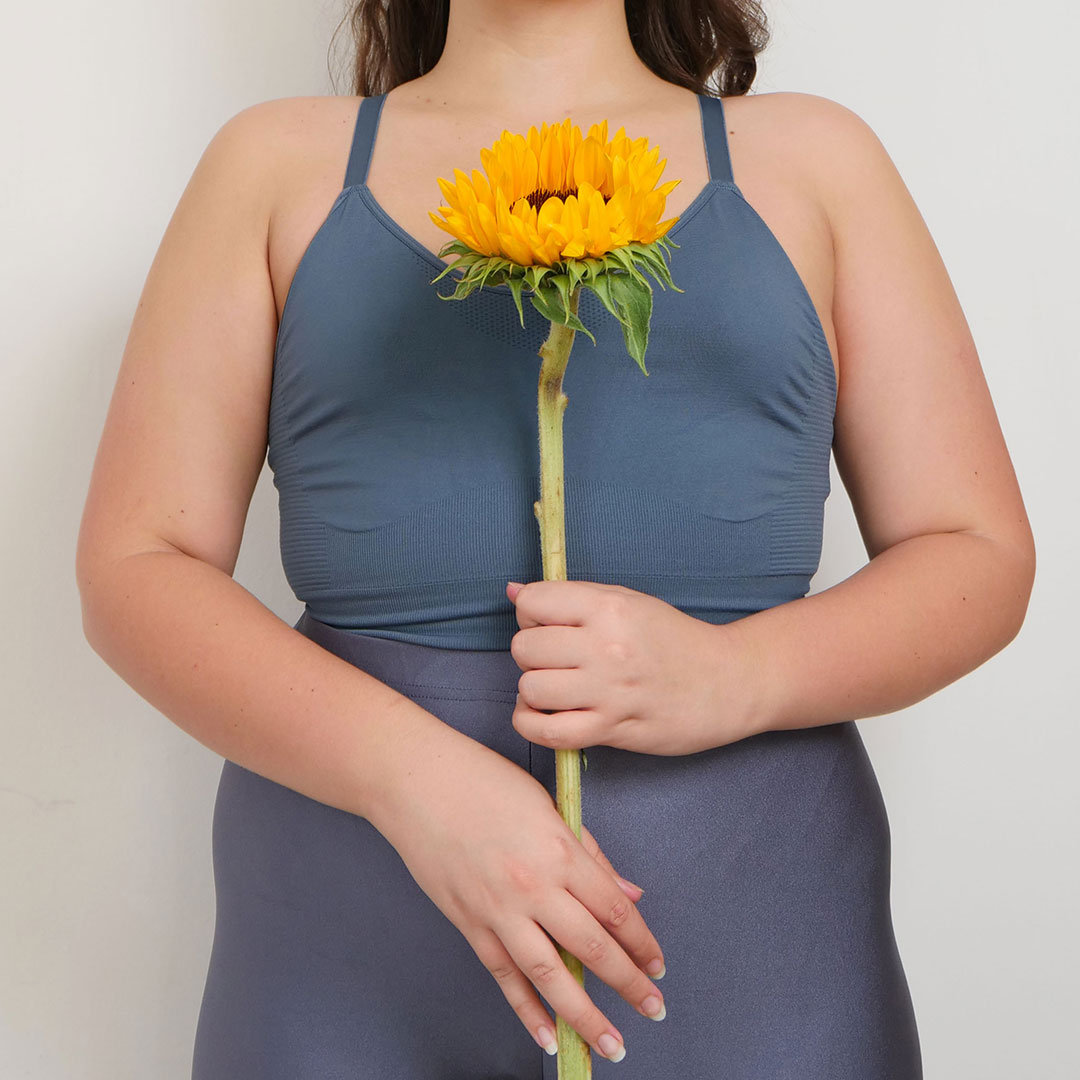 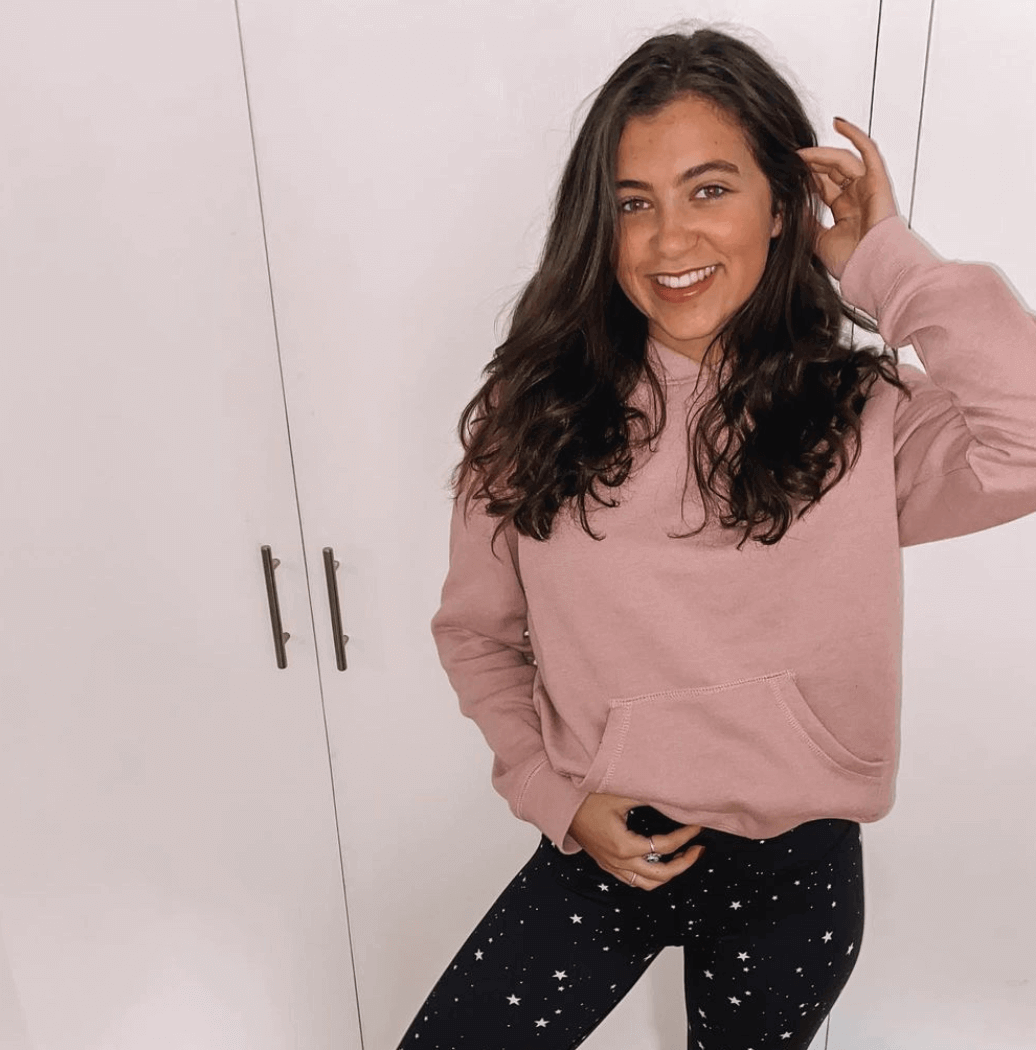 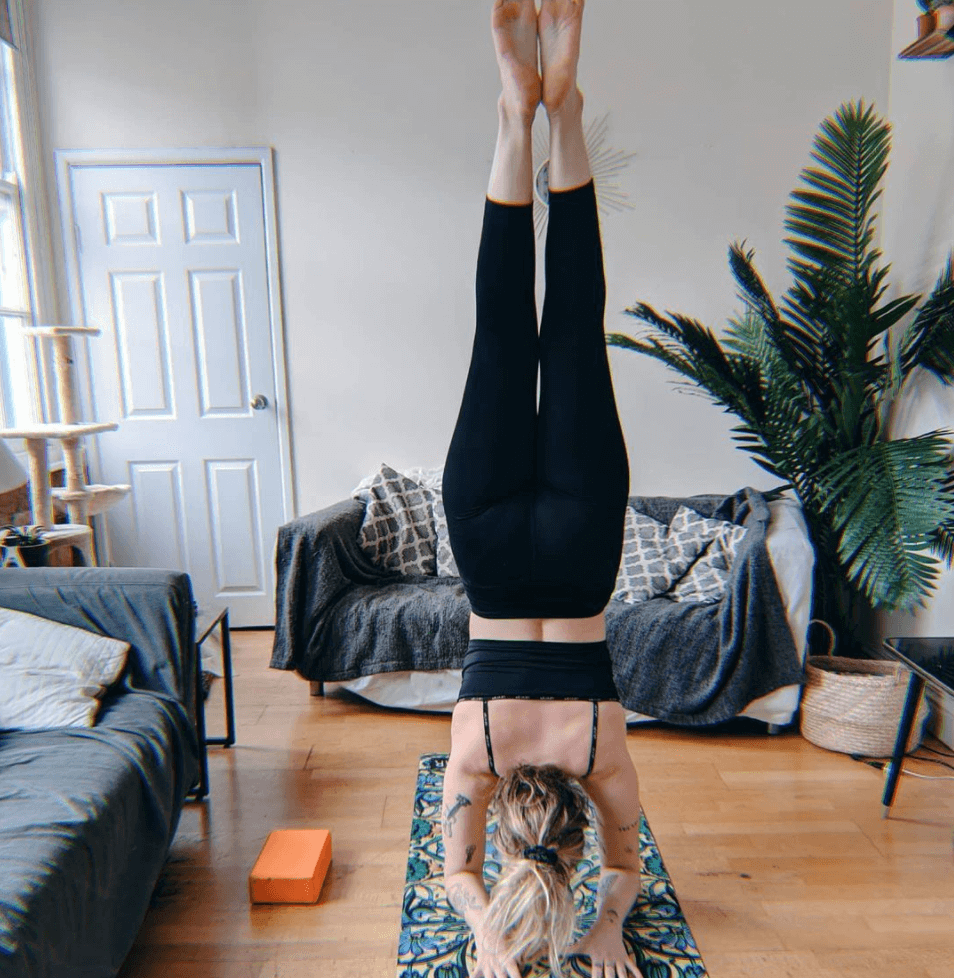 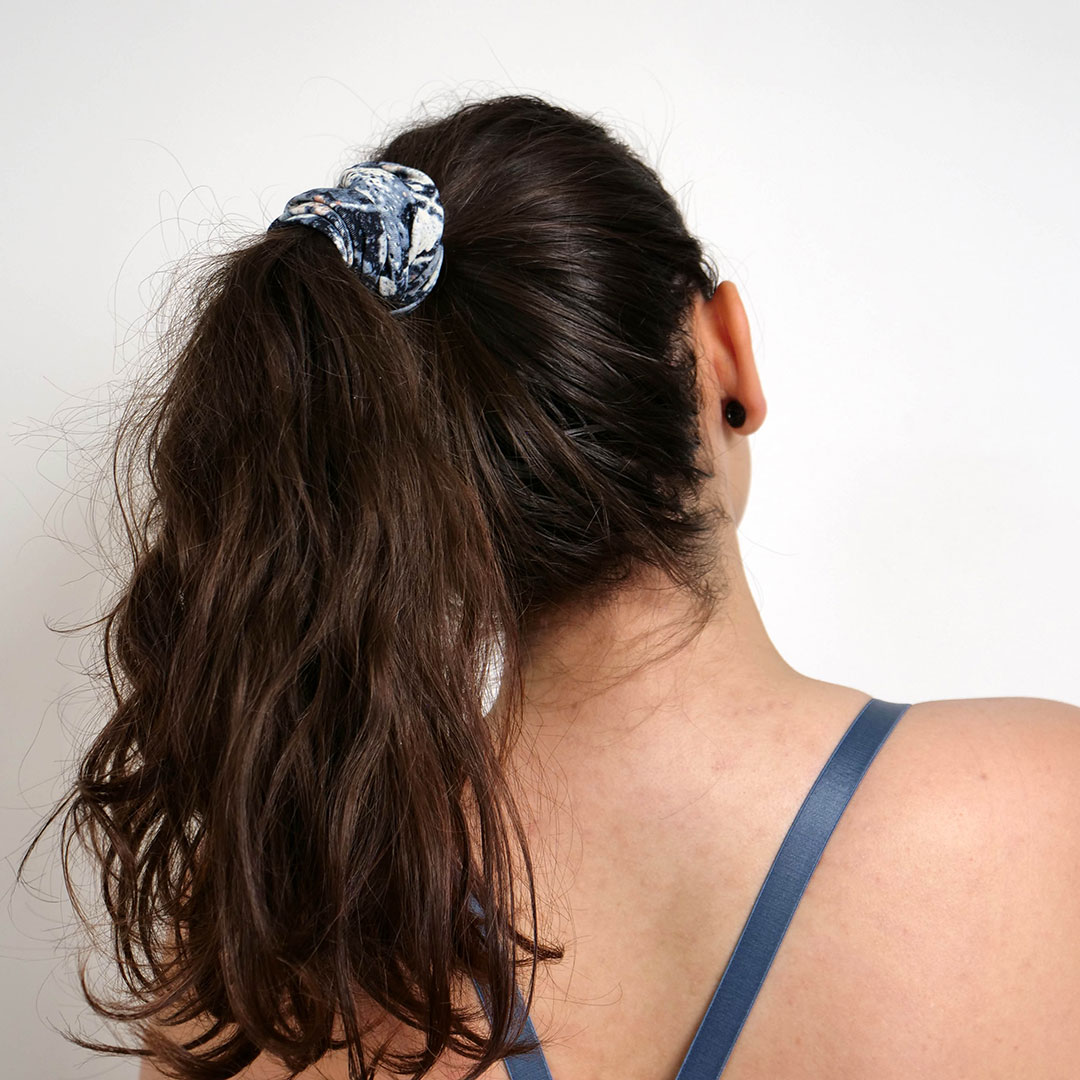 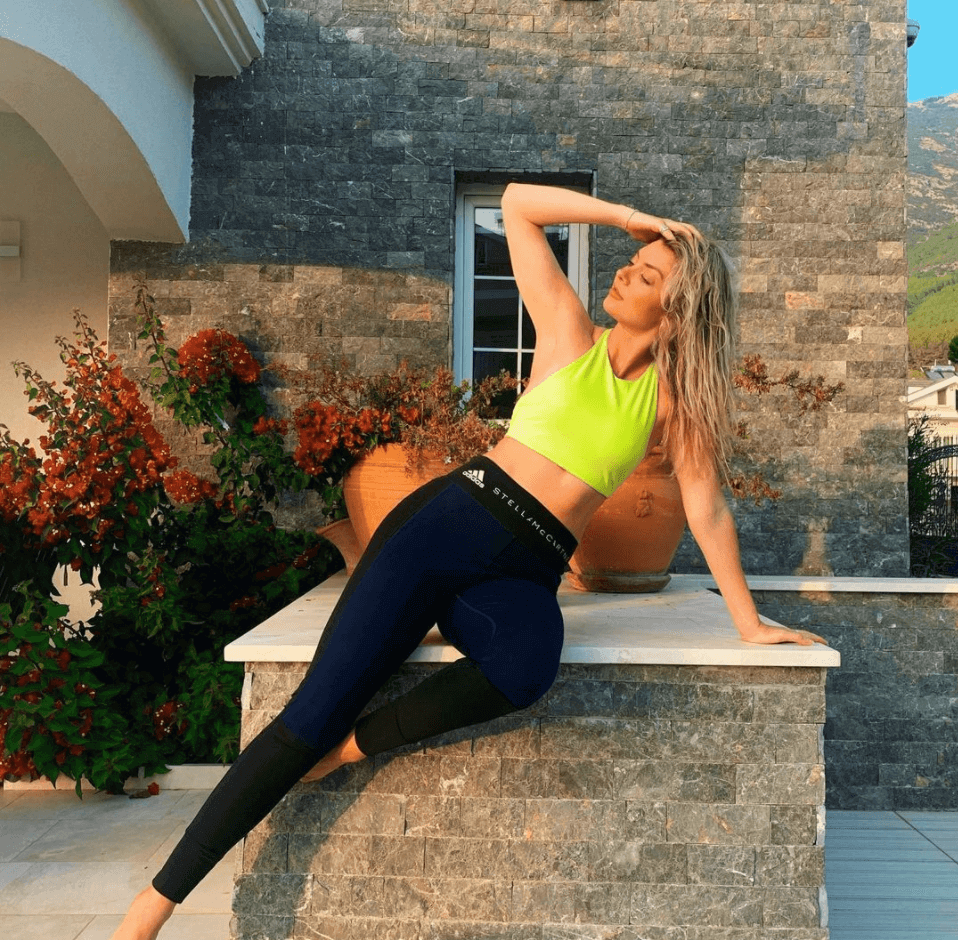